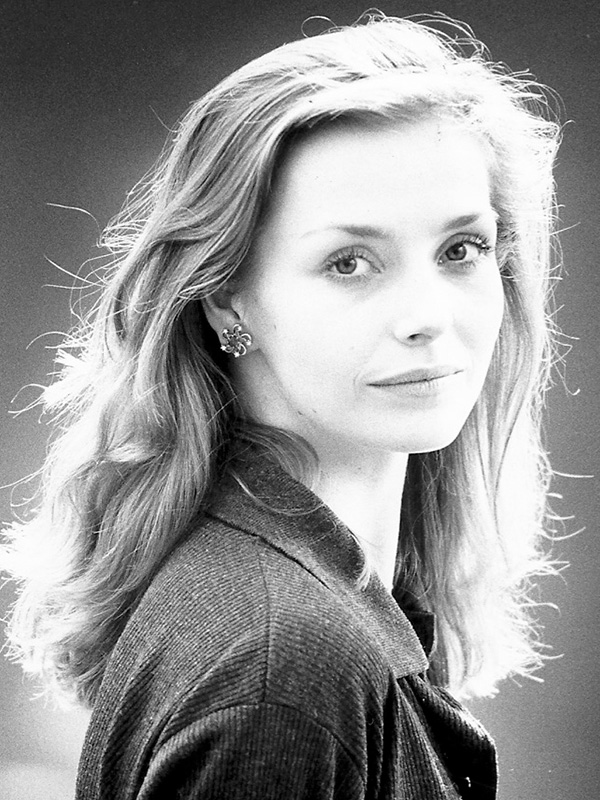 In 1994 she joined the Frankfurt Ballett and worked closely with William Forsythe dancing in all his major works. Since 2002 she is a freelancing artist. She has set the ballets of William Forsythe for many companies worldwide and is also renowned as international coach and teacher.
She has also worked as an assistant for Jacopo Godani for several productions and assisted David Dawson in his productions of Giselle and The World According to Us.