Four Seasons fill the measure of the year;
There are four seasons in the mind of man:
He has his lusty Spring, when fancy clear
Takes in all beauty with an easy span:
He has his Summer, when luxuriosly
Spring’s honied cud of youthful thought he loves
To ruminate, and by such dreaming high
Is nearest unto heaven: quiet coves
His soul has its Autumn, when his wings
He furleth close; contented so to look
On mists in idlesness – to let fair things
Pass by unheeded as a threshold brook.
He has his Winter too of pale misfeature,
Or else he would forego his mortal nature.

THE HUMAN SEASONS began with a fascination with the concept of the power of consciousness over matter, mind over body, thought over action. The alchemical mysteries – creating about creation. Emotion as time. The secret of eternal life. The Gods. Gold as the symbol for the sun, life, desire. For Dawson the highest example of this universal magic is the act of dance. He looks at movement as chemistry.

THE HUMAN SEASONS is composed as a celebration of the dancers he created this work for, their very special talents, their relationship towards each other, to him, to the music, to their own imagination, and to the space and world they try to inhabit.

The human body and human soul are Dawson’s points of departure. Here created as a series of pictures that present the ideas within, related to each other – a cycle of the ages of man. This ballet is a journey through the kaleidoscope of human emotions, different structures representative of certain human characteristics, that embody a year of seasons and temperaments, thus marking full circle. It consists of a highly evolved structure and architecture, but also reflects all of the emotion and poetry: the battle between the romantic and the system we live in.

With THE HUMAN SEASONS, Dawson attempts to share his past with his future, from everything he has learnt to everything he has created. By bringing his view of classical ballet into line with his view of the world he lives in. By sharing a historical language with the present now. Dawson uses the classical technique as a tool to express an idea of being in a state of eternal ‘becoming’, blending the modern and traditional at the same time.

THE HUMAN SEASONS is about energy in life, in and outside of human bodies – and eternal repetition, recurring schemes and patterns in life and history. In his pursuit of the relationship of body to body, body to space, body to music, body to emotion, body to narrative, Dawson creates a painting of many colours and layers that is able to offer the audience a work in which one wants to feel, fly, dance, die, live. 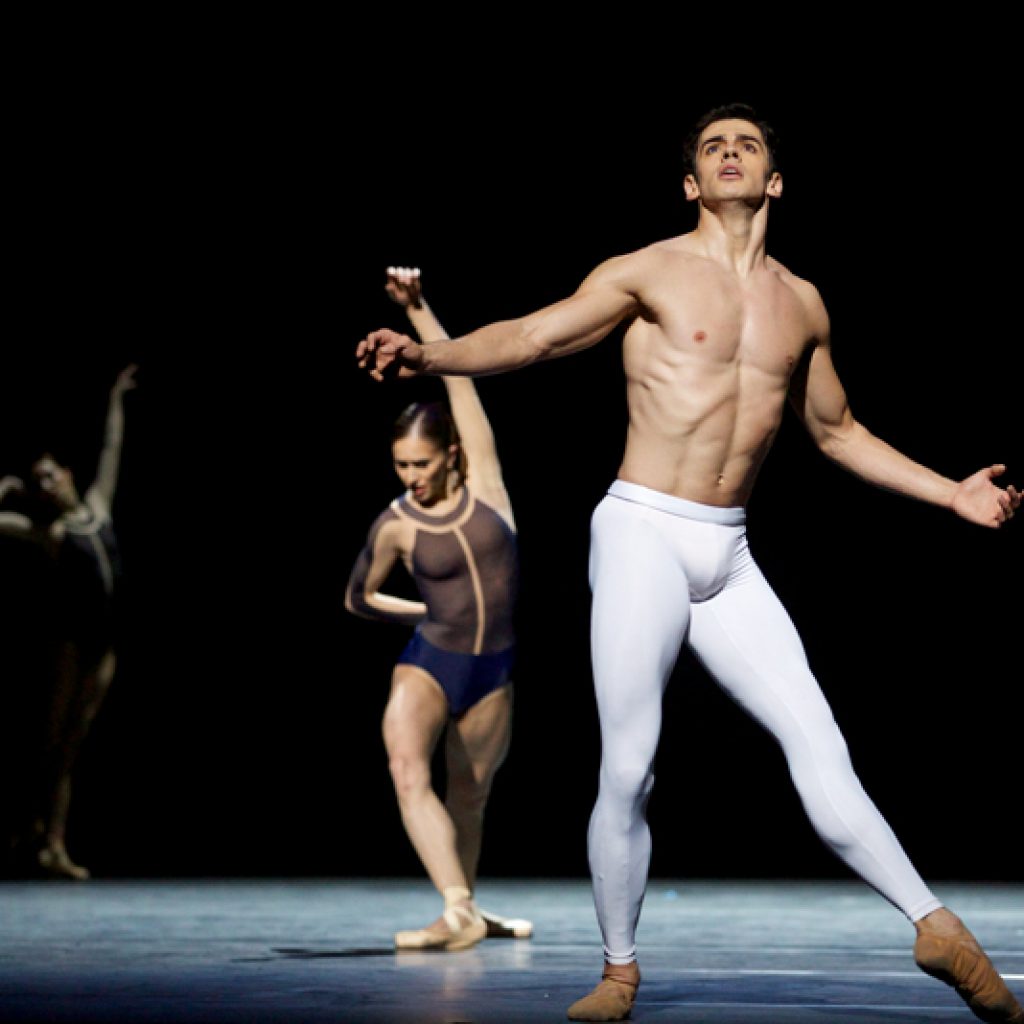 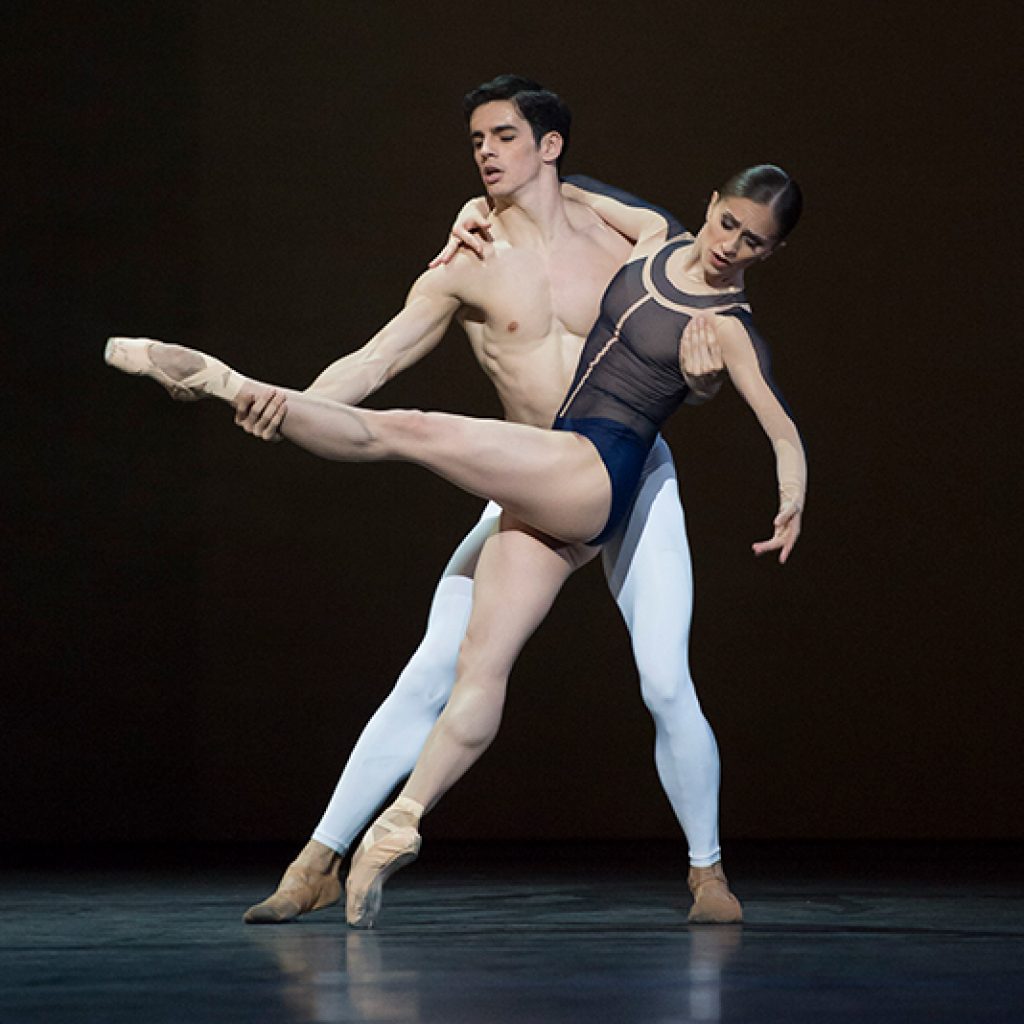 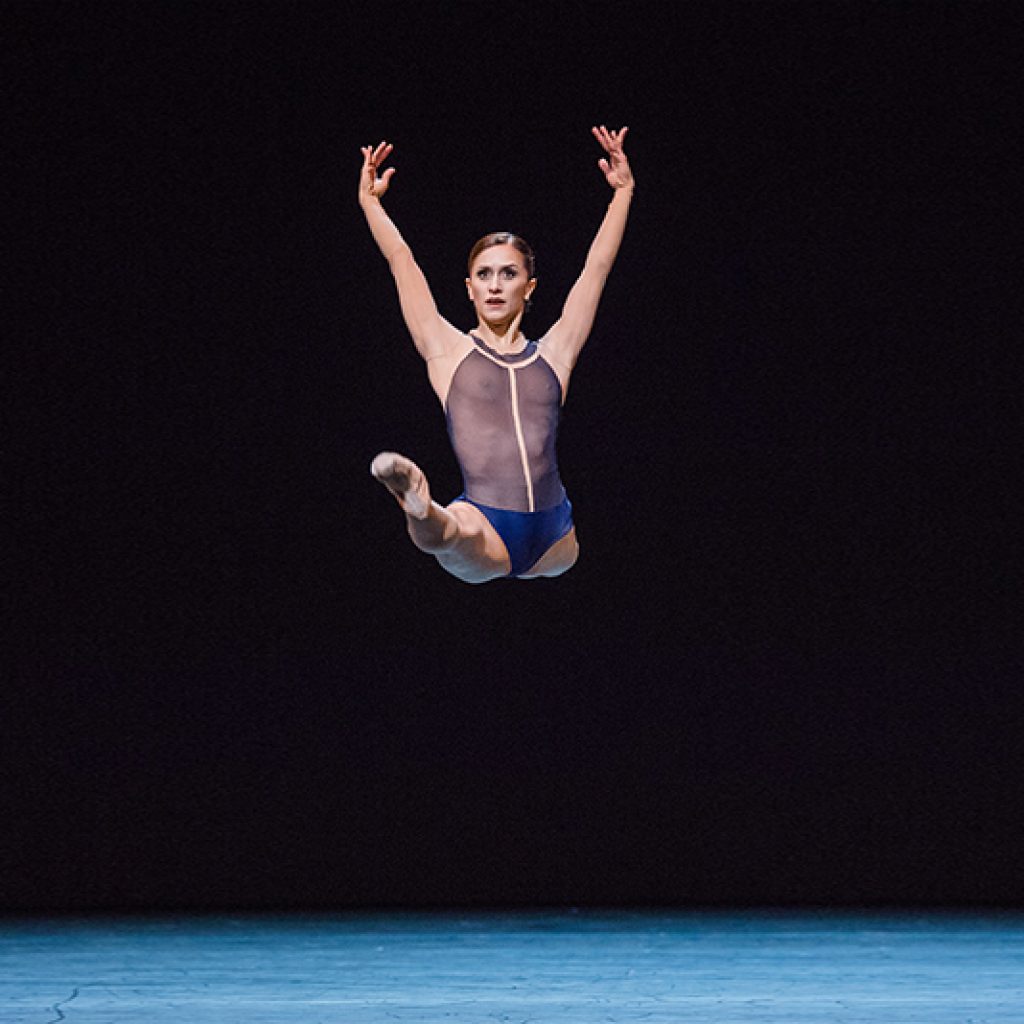 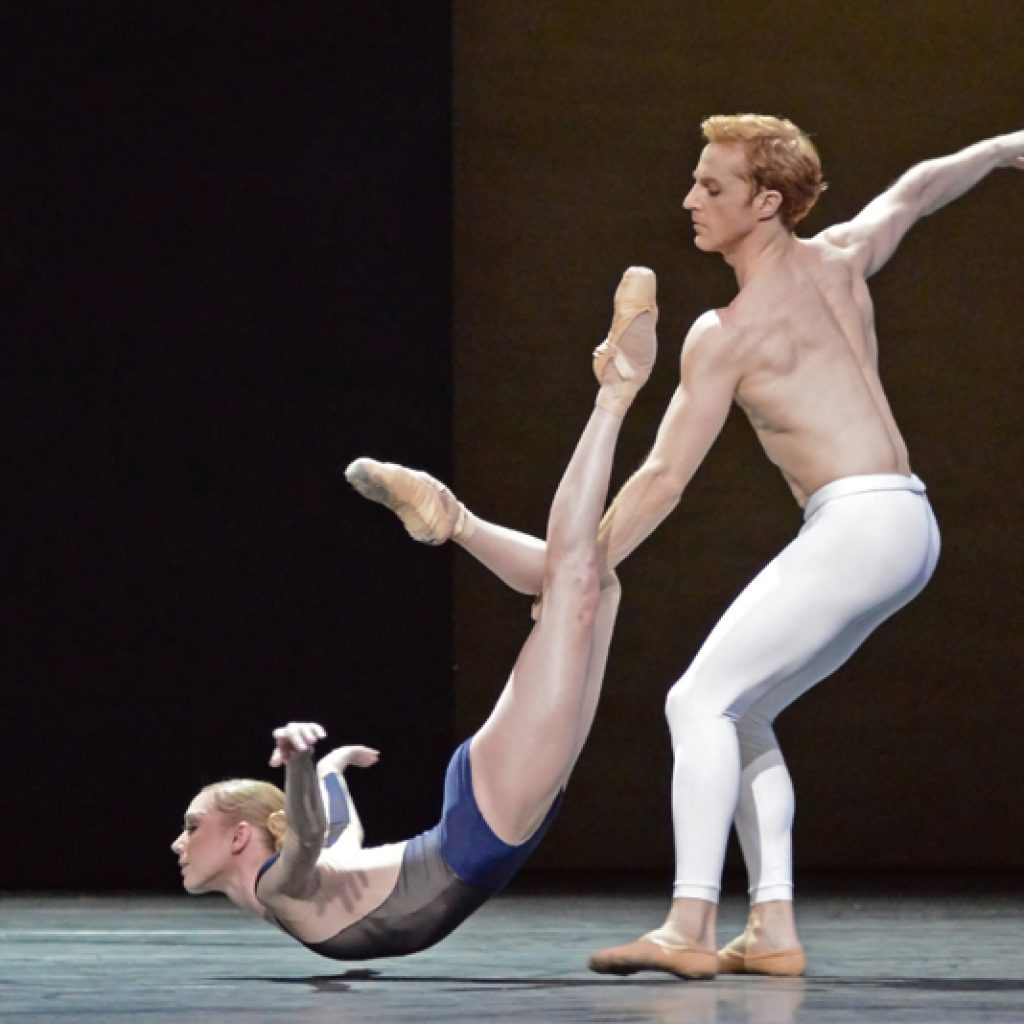 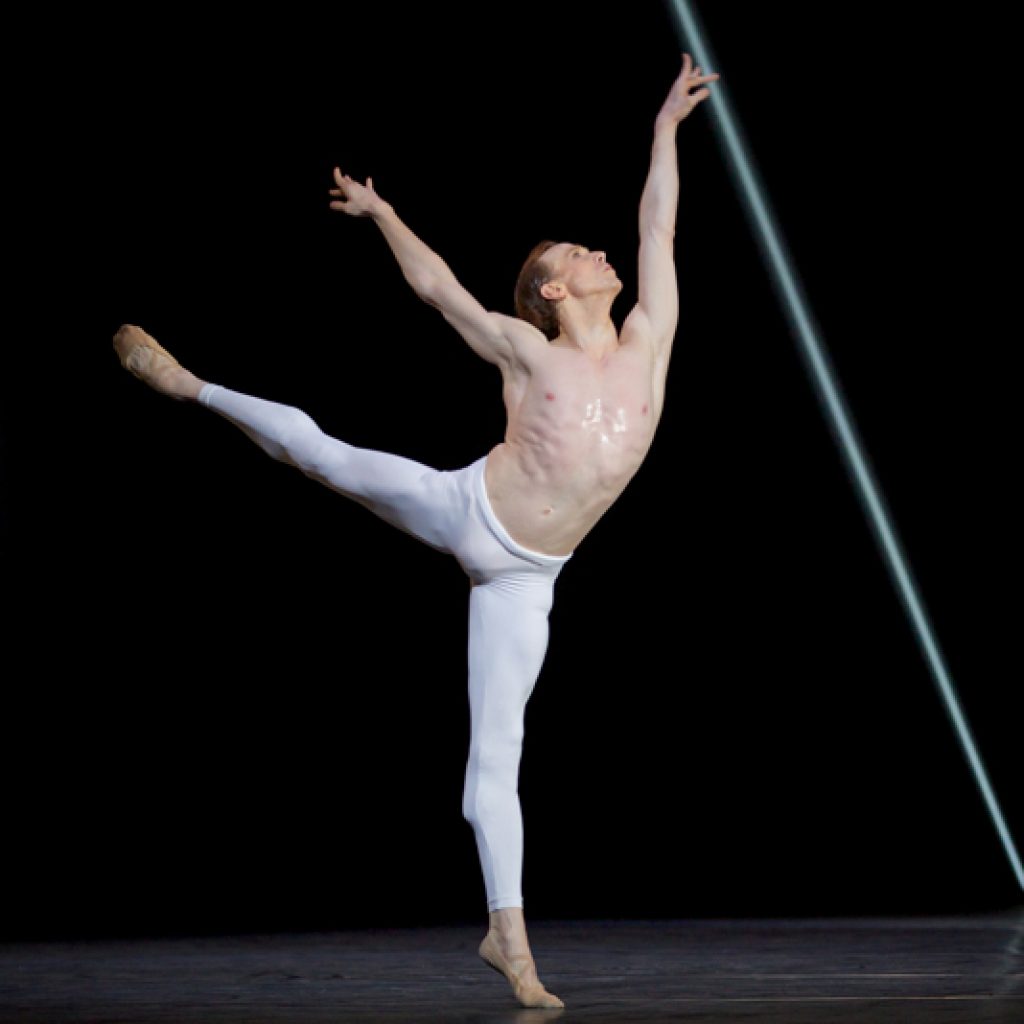 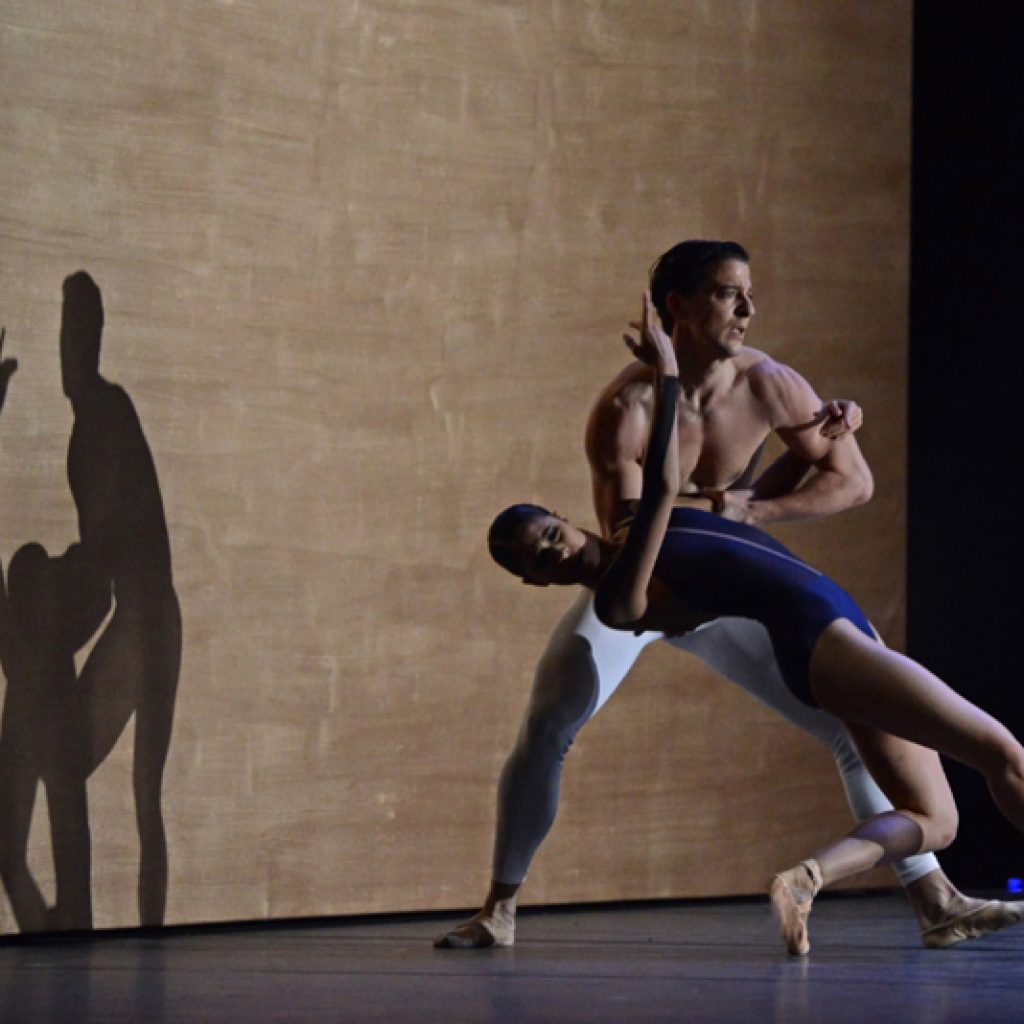 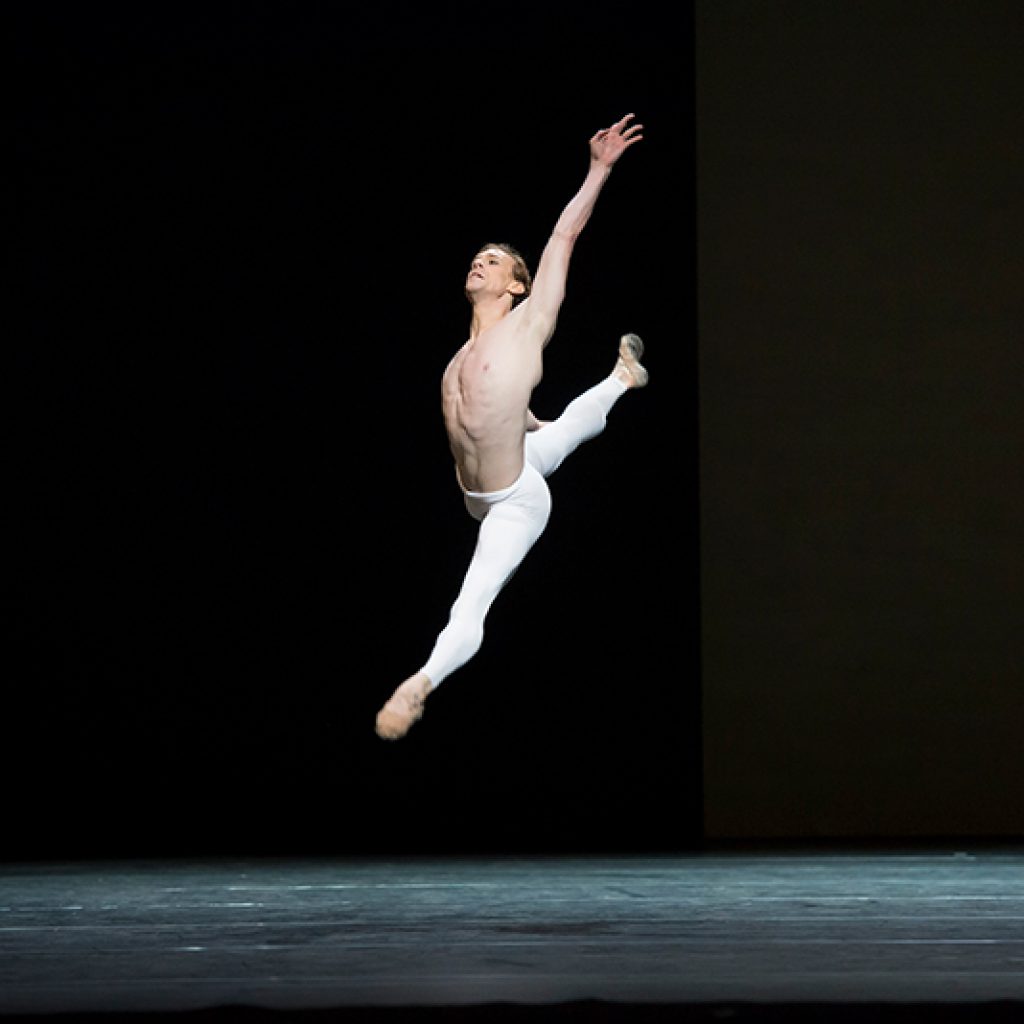 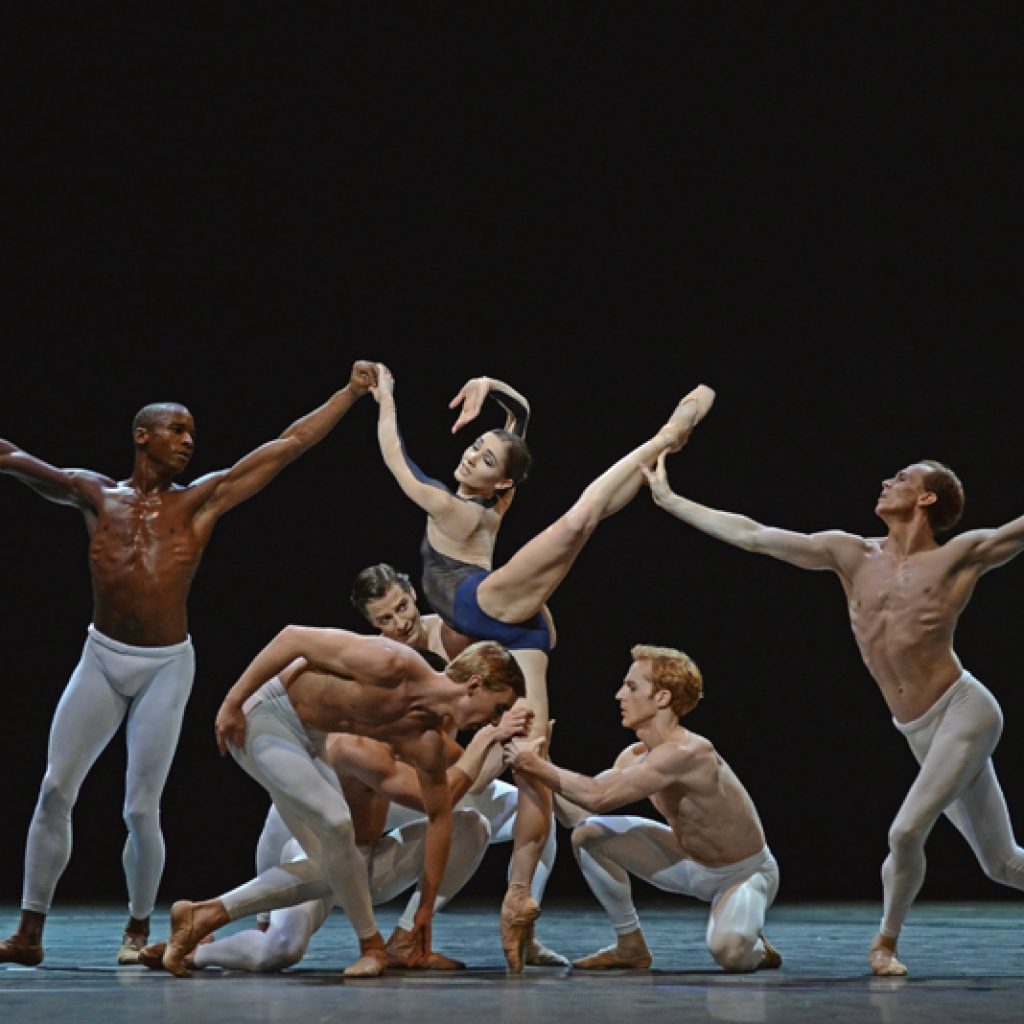 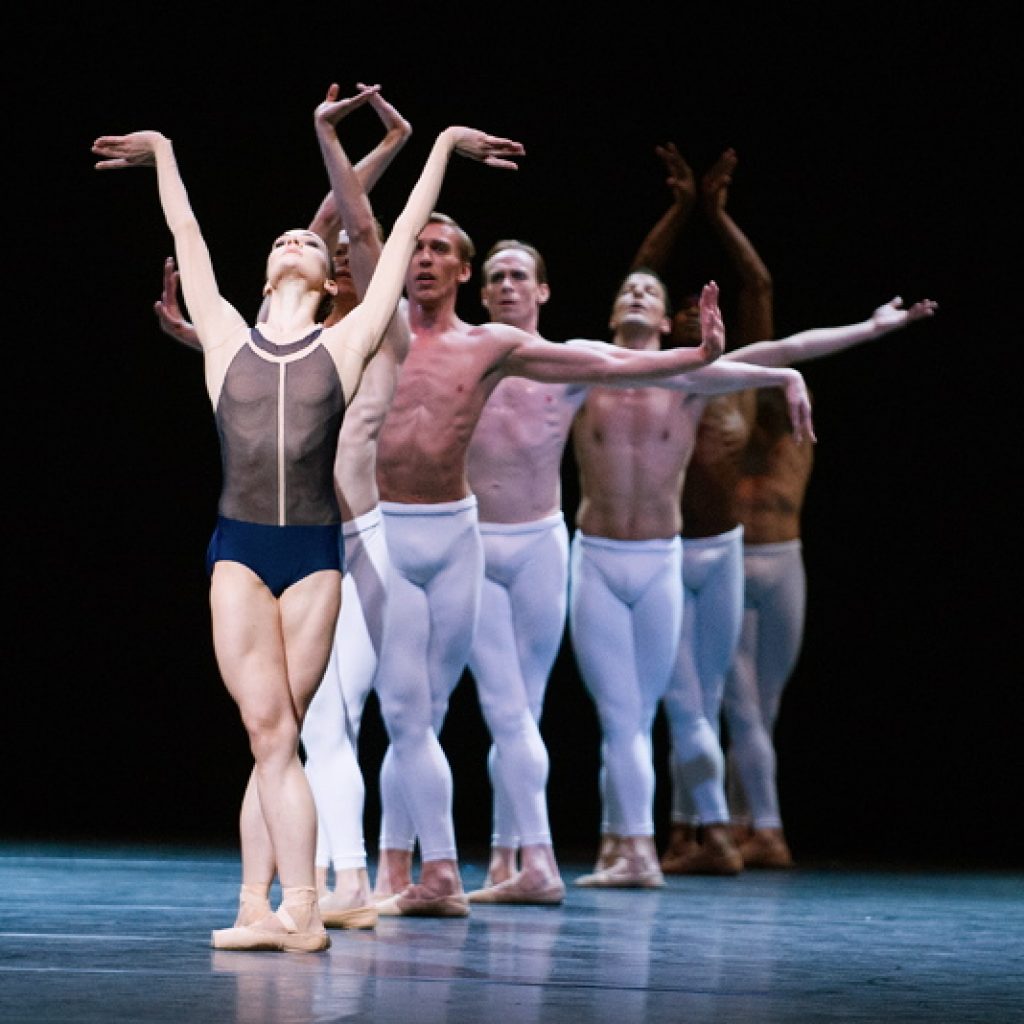 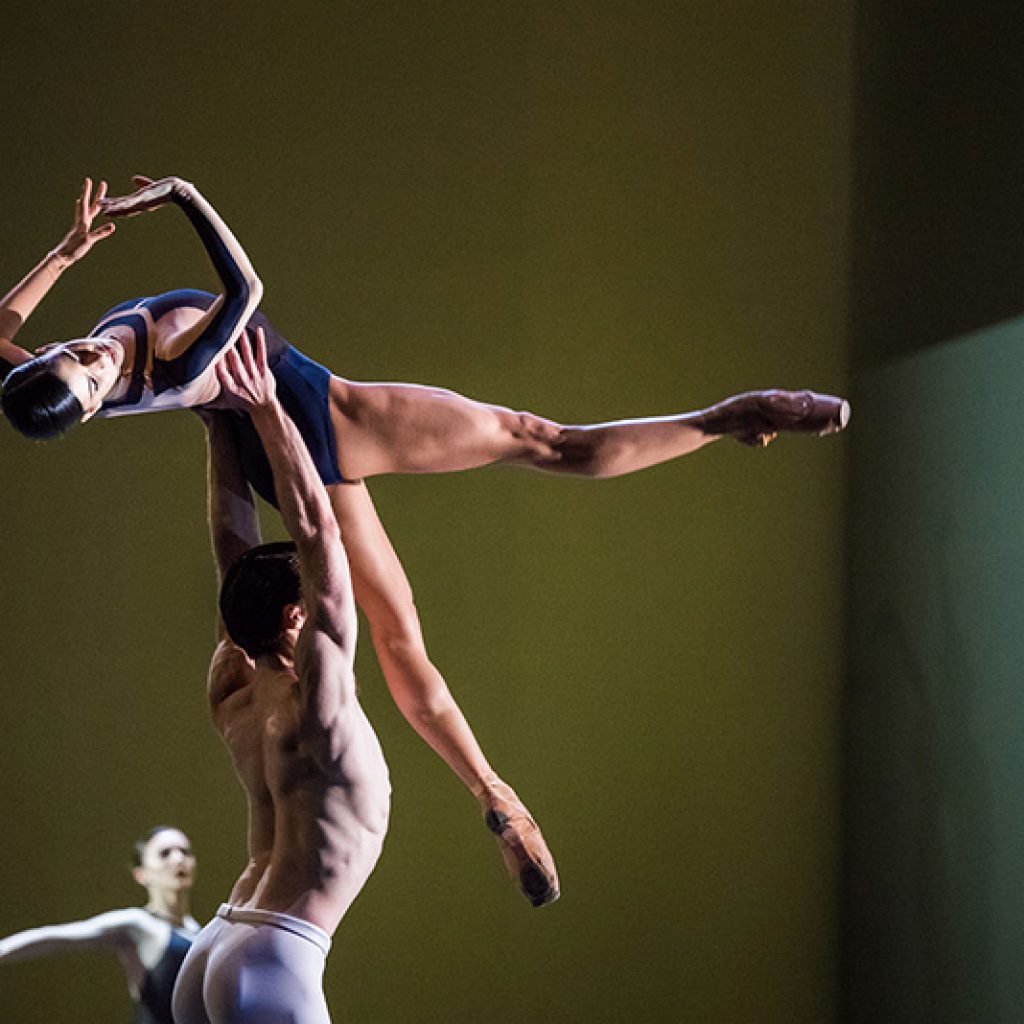 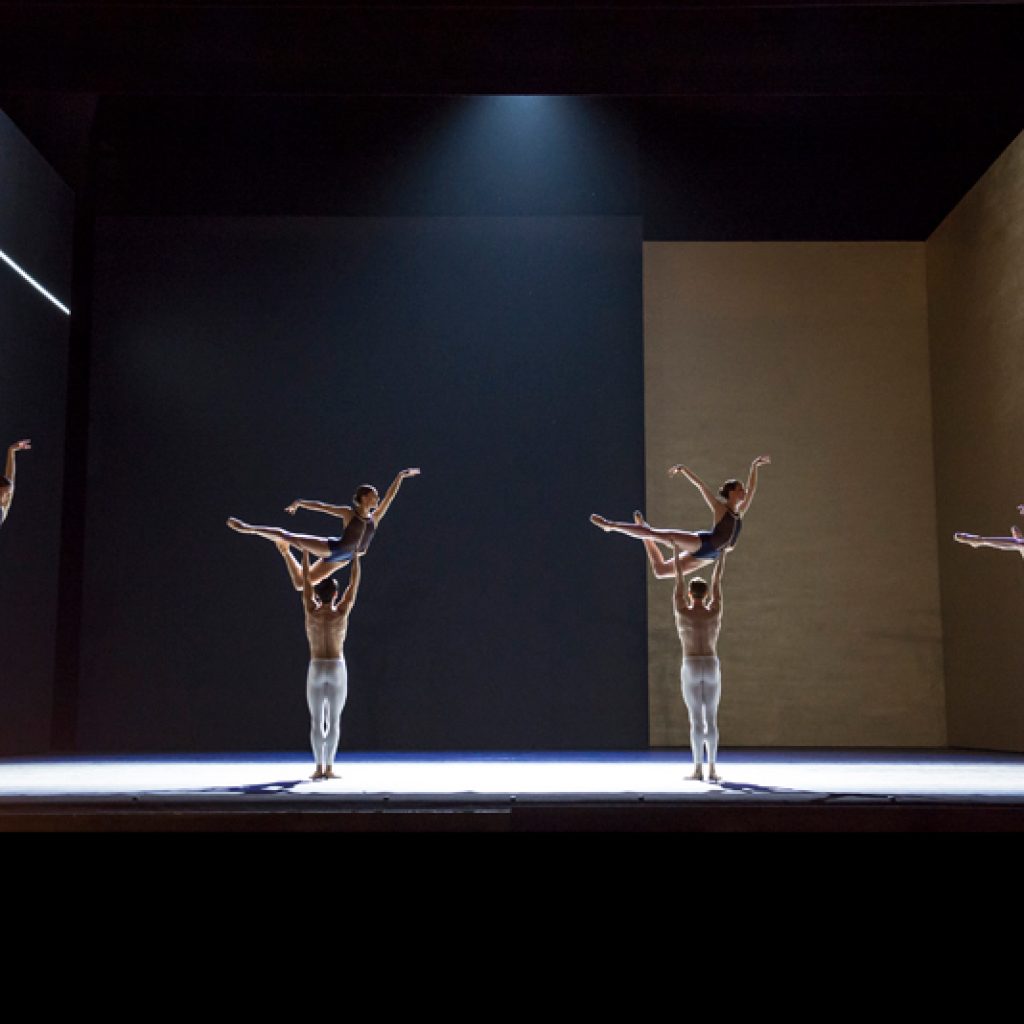 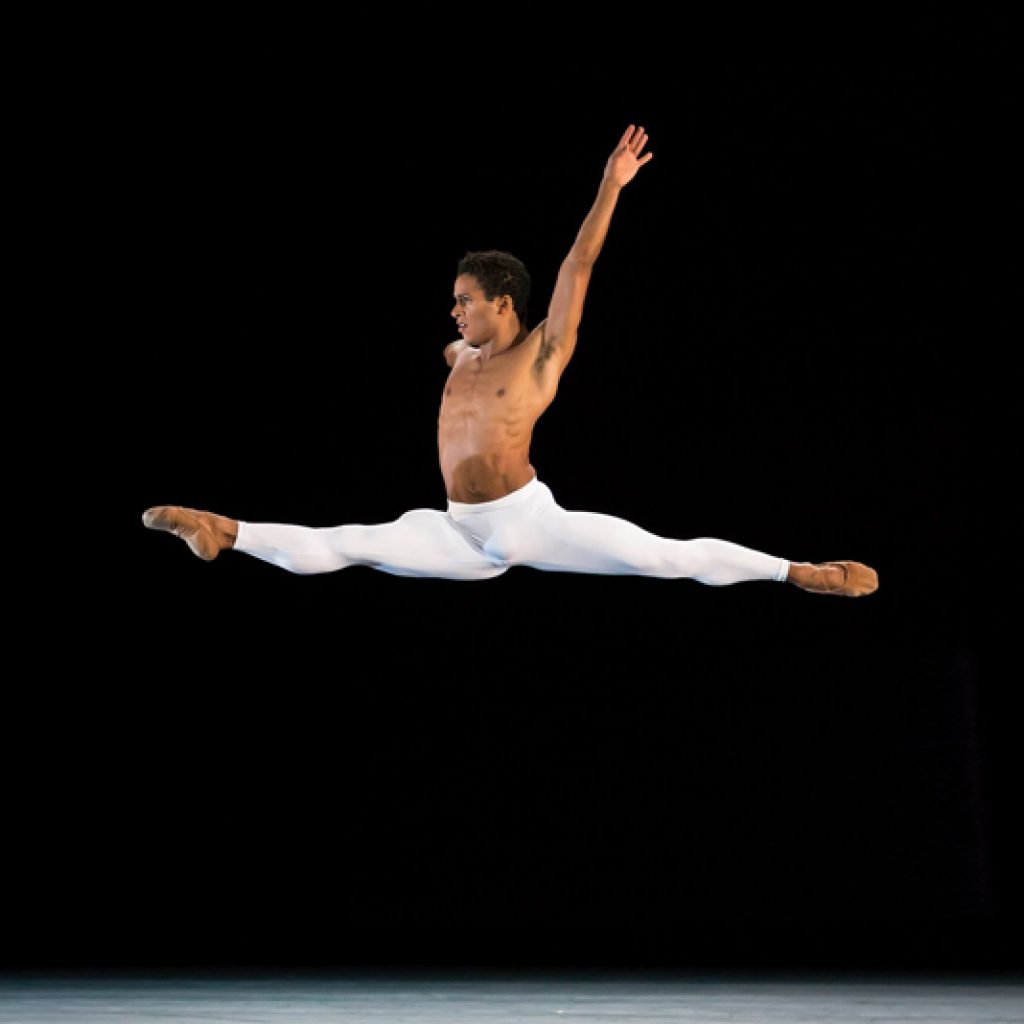 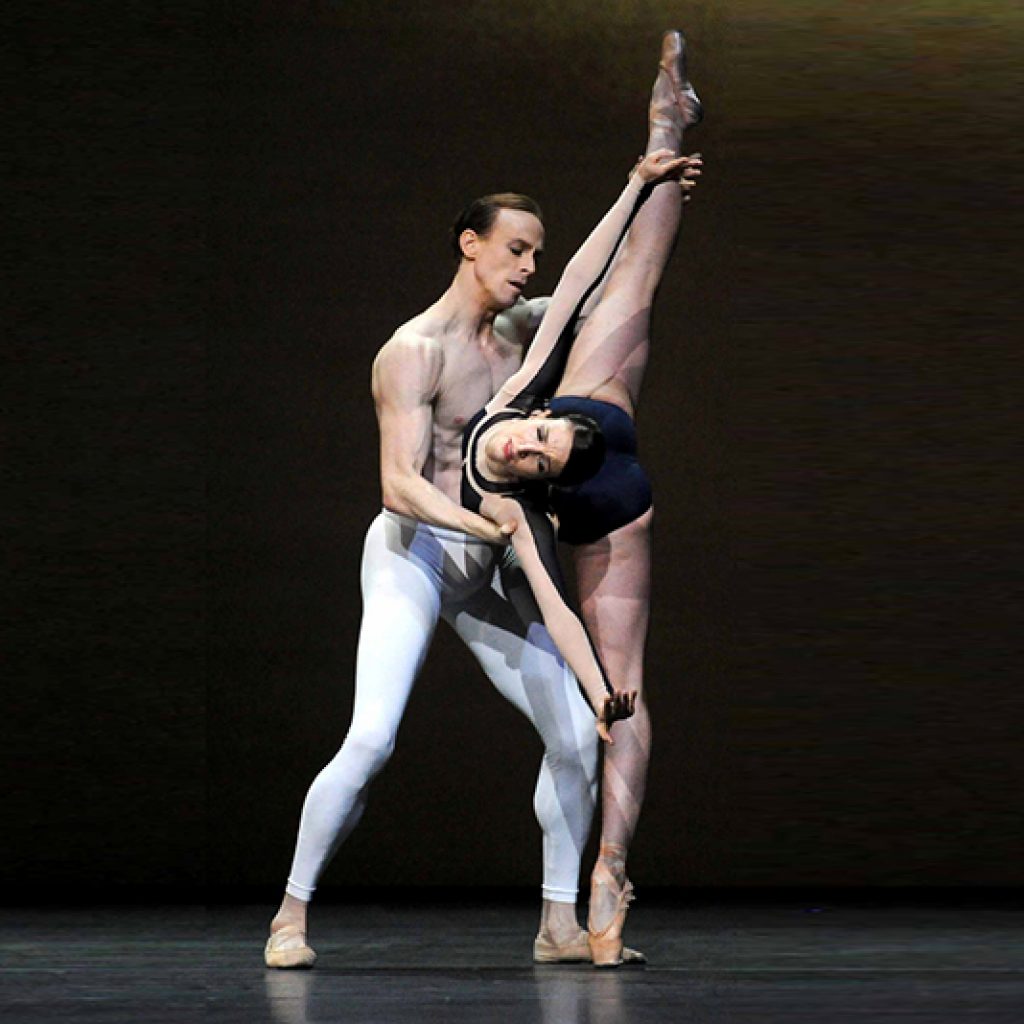 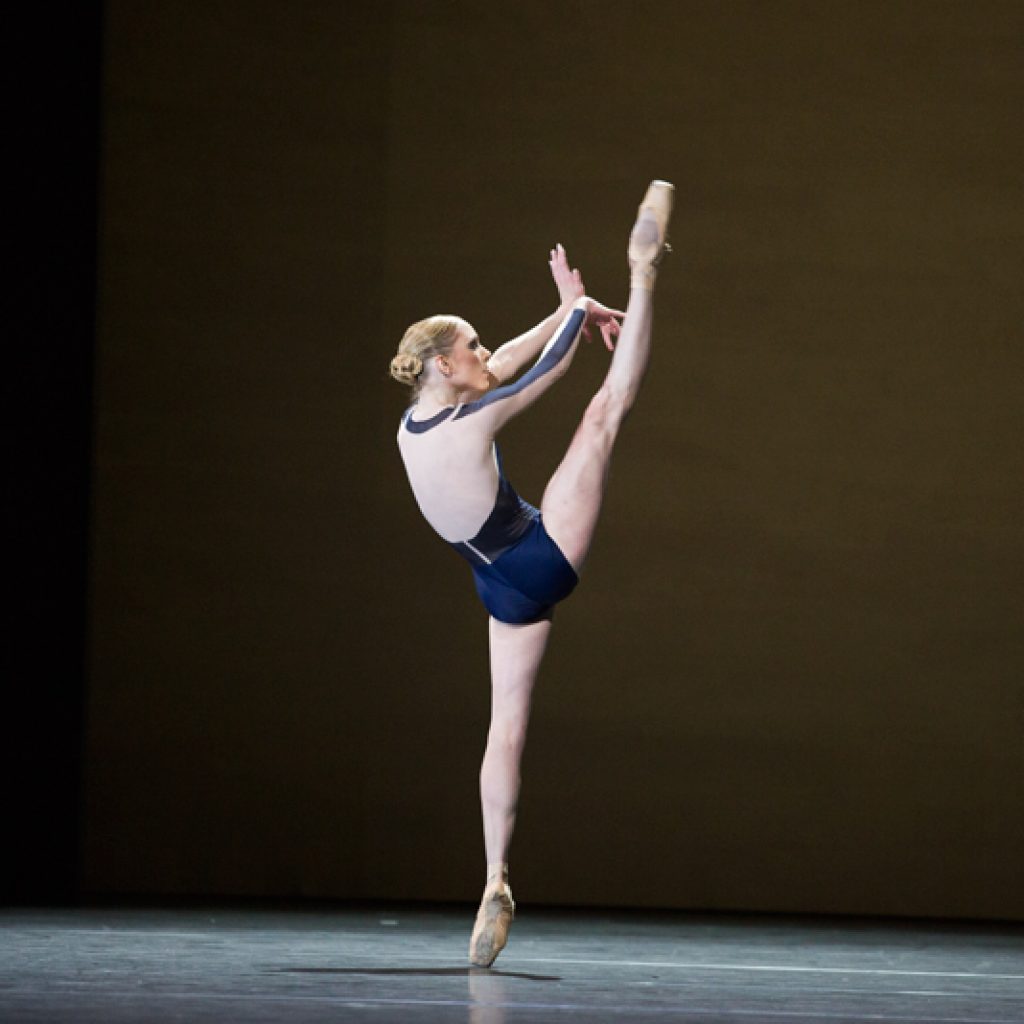 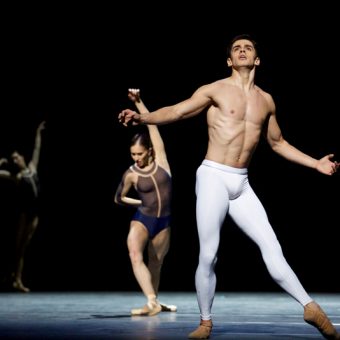 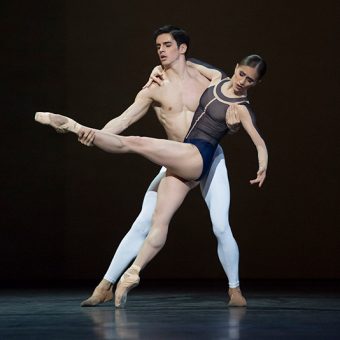 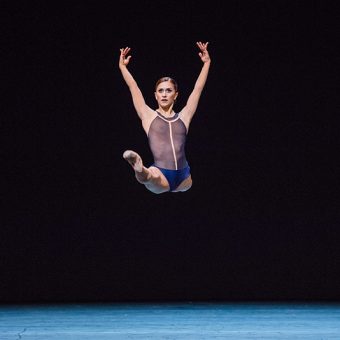 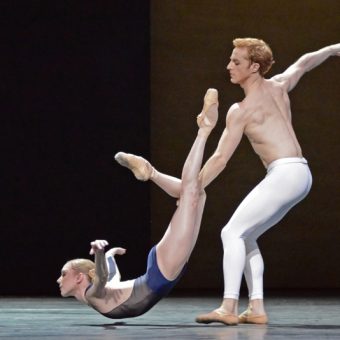 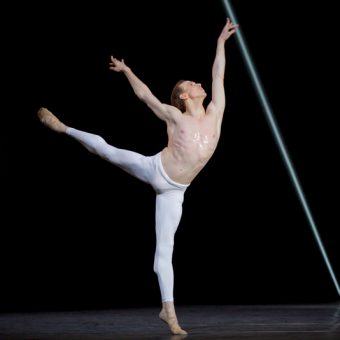 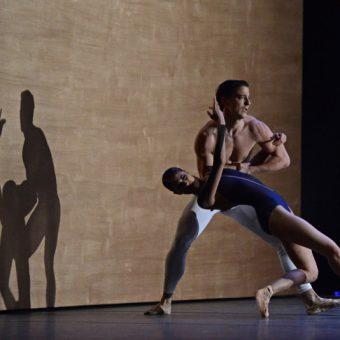 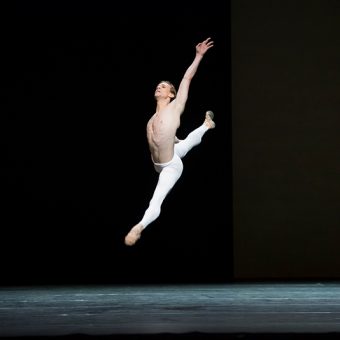 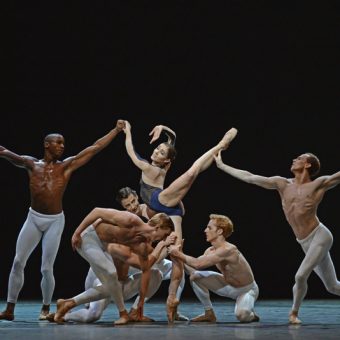 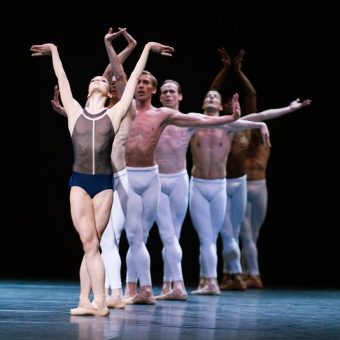 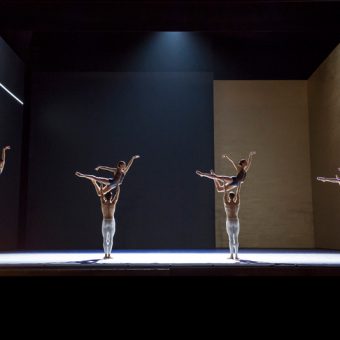 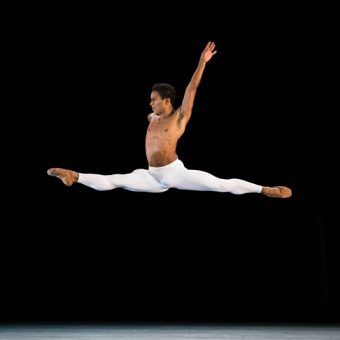 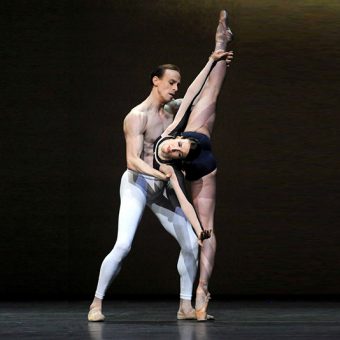 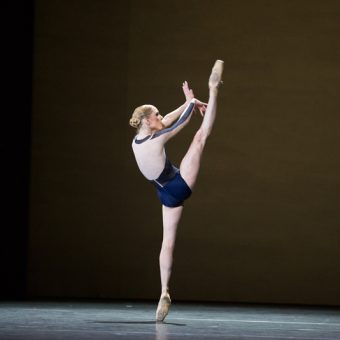 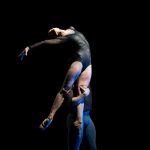 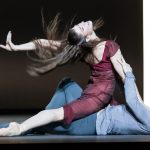